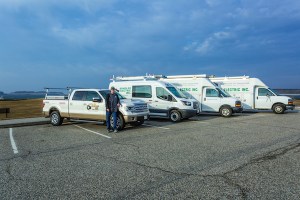 Owner/President Mark Bowdler spent many years working as an electrician for a large company out of state. Over 25 years ago, he decided it was time to go out on his own.

Originally Mark’s mother June handled the books and her husband Cliff worked with Mark in the field. The company has since incorporated and grown substantially including multiple electricians, office manager, and estimator. 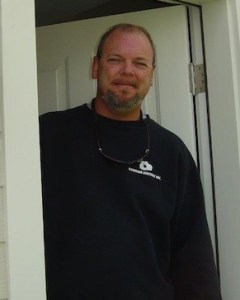 Mark Bowdler grew up in Cape Elizabeth around building and construction. His father, Michael, and his Uncle Derek were big influences. His father had his own business as an architect and built multiple homes and additions, among other projects. His uncle was a draftsman and a jack-of-all-trades. They grew up in England during the Depression, so their influence was instrumental to Mark in running a business efficiently.

After graduating, he moved to the West Coast, where he attended college and completed an electrician’s apprenticeship. His ambition developed to return to Maine where he found the quality of life to be the best.